Last Thanksgiving I decided to, once again, try and follow in my grandfather’s footsteps. After listening to a story from my grandmother, I was inspired to recreate a memory from her past. My late grandfather, Thomas McMahon, was a man of many great talents and attributes. He was a contractor, a Korean war veteran, an avid golfer, huntsman, and had a love for cooking and baking. Every Christmas he would bake Challah bread for the country club that he and my grandmother belonged. Baking cinnamon rolls, wheat bread, and gingerbread together, I never learned how to make this specific bread. So, I researched how it was traditionally made.

This yeast dough is raised three times and the recipe makes two loaves or one stacked loaf, called a crown. Intending on using at the holidays; I wanted two loaves. I used poppy seeds for topping one loaf and one with sesame seeds. I do have a younger sister, so braiding isn’t too foreign to me, but adding a 4th strand I was lost. So after watching a video or two I learned the trick of the dough. 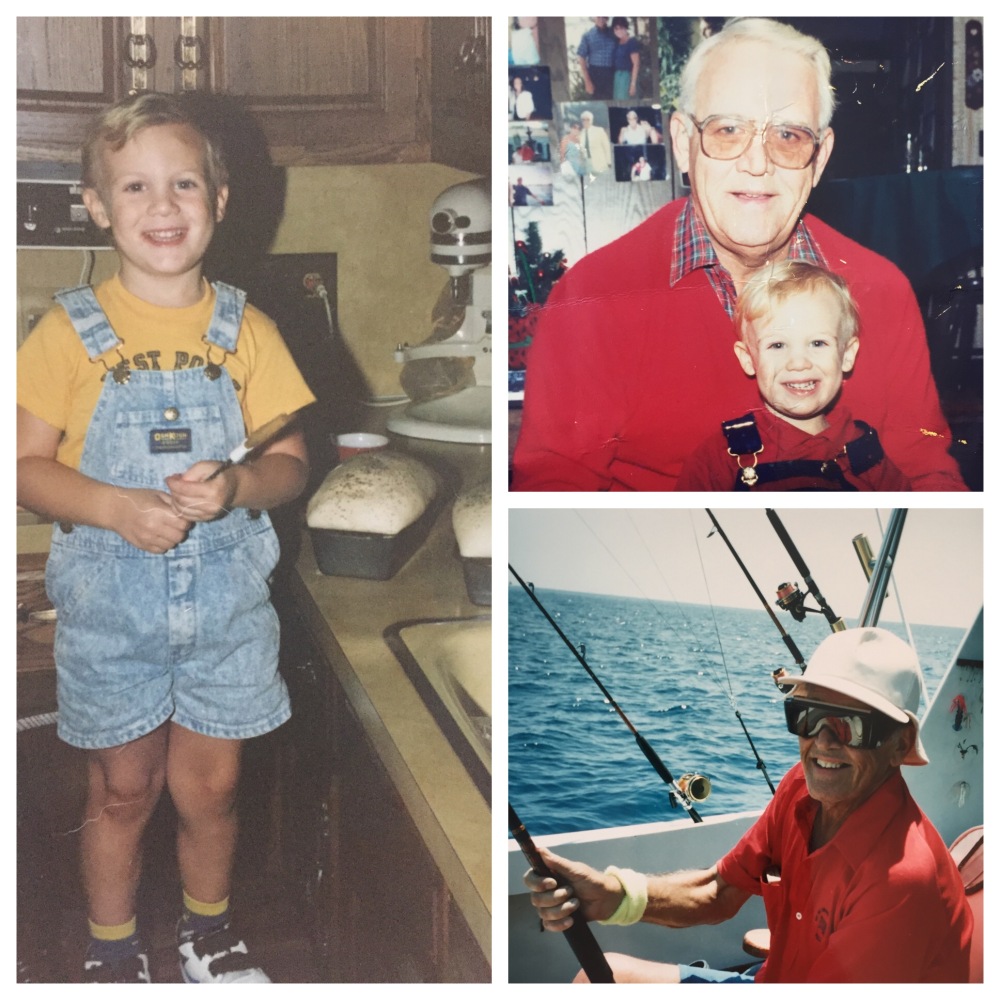